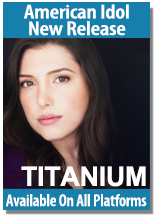 SAMANTHA SHARPE will release the full recording of her song performed on American Idol this Sunday night after the show on all digital music platforms. 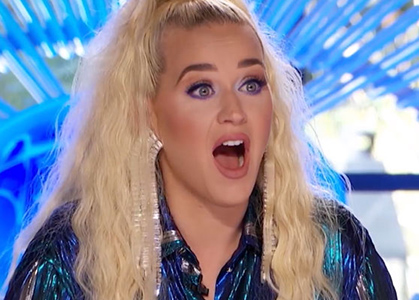 SAMANTHA SHARPE - American Idol audition in front of the judges


SAMANTHA SHARPE reflects on her audition from Ojia, California

Meet The @SharpeSingers, a musical family of six that has taken TikTok by storm! pic.twitter.com/nI4MtfacVV 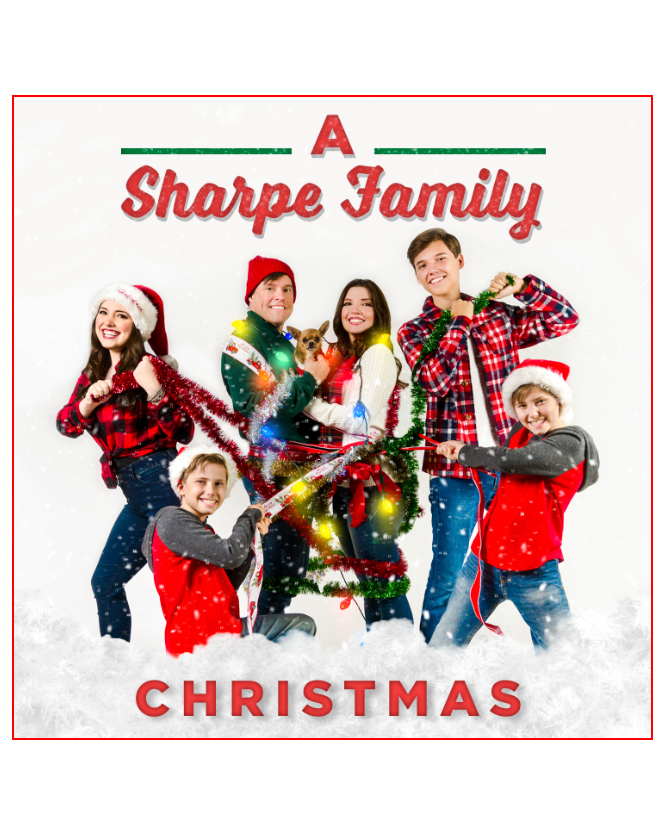 Sing up today and be the first to know all the latest news, performance updates and product offers

The Sharpe Family Christmas album will be available starting November 20, 2020. Sign up now to recieve information as soon as the album is released.

The One & Only Sharpe Family Singers

Broadway performers and producers Ron and Barbara Sharpe first met onstage in the original Broadway production of Les Miserables, where they played the romantic lead roles of Marius and Cosette. After being married onstage over 1000 times, they decided to get married and start a family for real!

Now - years later with two grown children, a pair of twins, and three "adopted" family members (the boyfriend, the best friend, and the lovable uncle), the Sharpe Family Singers brings their love affair with Broadway to stages across America with a family-friendly, Broadway revue called "Married to Broadway". Seasonally, The Sharpe Family Singersâ€™ perform a BROADWAY HOLIDAY show.

In Married to Broadway, The Sharpe Family Singers share their love of Broadway musicals by performing the big show-stopping numbers that are audience favorites around the world. Their repertoire includes songs from new hit Broadway shows like Hamilton and Dear Evan Hansen, blockbuster movies like The Greatest Showman, hits from Disney On Broadway and Broadwayâ€™s Rock & Roll musicals as well as classic show tunes from Phantom, Cats, Evita, Guys and Dolls, West Side Story, Carousel, Fiddler, Les Miserables and many more! The Holiday show incorporates a family oriented holiday theme.

For booking and press inquiries, please submit the following form

REVIEWS AND COMMENTS from IDOL APPEARANCE:

It started with all 6 @SharpeSingers, and ended with 1 Golden Ticket!

We all have genes that get passed down from generation to generation and when it comes to the Sharpe family, it's obviously singing! After an impressive performance of "Into The Unknown" with the Sharpe Family Singers, Samantha auditions for American Idol alone Richie tells Samantha she has "master control" of her voice, leading Samantha and her entire family to celebrate her golden ticket to Hollywood!

After an impressive performance on "Into The Unknown" with the Sharpe Family Singers. Lionel Richie tells Samantha she has "master control" of her voice, leading Samantha and her entire family to celebrate her golden ticket to Hollywood!

She has a lovely alto and gets a yes to Hollywood.

Samantha Sharpe and her musically inclined family, the loved ones were part of the act.

Samantha Sharpe is a musical artist and TikTok social media star as well.

Samantha Sharpe who performed "Titanium" on her own for her chance to become a solo artist. Surrounded by her family she earned a yes to Hollywood, so I guess her little brothers will just have to try out themselves in a few years.

Sharpe, 25, of Basking Ridge, wowed the "American Idol" judges with a rendition of "Titanium" Decide Lionel Ritchie mentioned she had "masterful management" of her voice because the judges gave her full approval to maneuver on within the singing competitors. The household, together with her skilled performer and Broadway producer dad and mom Ron Sharpe and Barbra Russell-Sharpe.

The impressive performance not only earned Sharpe a Golden Ticket but judge Lionel Richie told Sharpe she has “master control” of her voice.

Sharpe, 25, wowed the "American Idol" judges with a rendition of "Titanium"

(aka The Sharpe Singers) - they were incredible. La Roux's "Bulletproof" was also an excellent choice for Sharpe's solo performance

...Samantha and her musically gifted family. If she doesn't win Idol, the "happiest place on earth" may be calling her next.

The Sharpe Family Singers wowed the judges with their performance of "Into the Unknown", from Frozen 2 Richie told Sharpe she has "master" control of her voice before his fellow judges stood up and said, "You're going to Hollywood."

Judge Lionel Ritchie said she had 'masterful control' of her voice as the judges gave her full approval..

Samantha's voice shines which is why Idol reached out and asked her to audition. The Sharpes are talented singers,

If her name doesn't sound too familiar to you just yet, we bet her face and her family's faces will catch your eye. All six of them have become internet stars for their outstanding singing voices

Samantha certainly had the judges attention when she first performed "Into the Unknown" at top volume with her entire six-member family, the Sharpe Family Singers While we only got a few moments of her singing solo, she had incredible control of her register, strategically and beautifully picking just the right notes in a run to maximize its effectiveness.

Her amazing singing acquired her a brilliant ticket and will be moving further in the opposition. The family melodic gathering has amassed an astounding 5.5 million adherents on TikTok.

Judge Lionel Ritchie said she had "masterful control" of her voice as the judges gave her full approval to move on in the singing competition.

It's time for the family to take this show on the road @_samanthasharpe! See you in Hollywood! #AmericanIdol 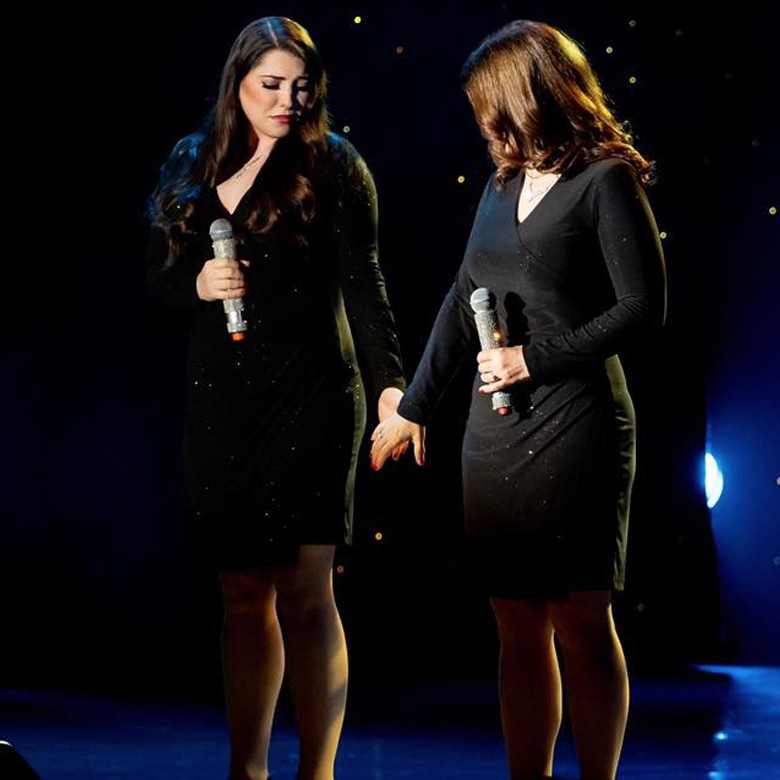 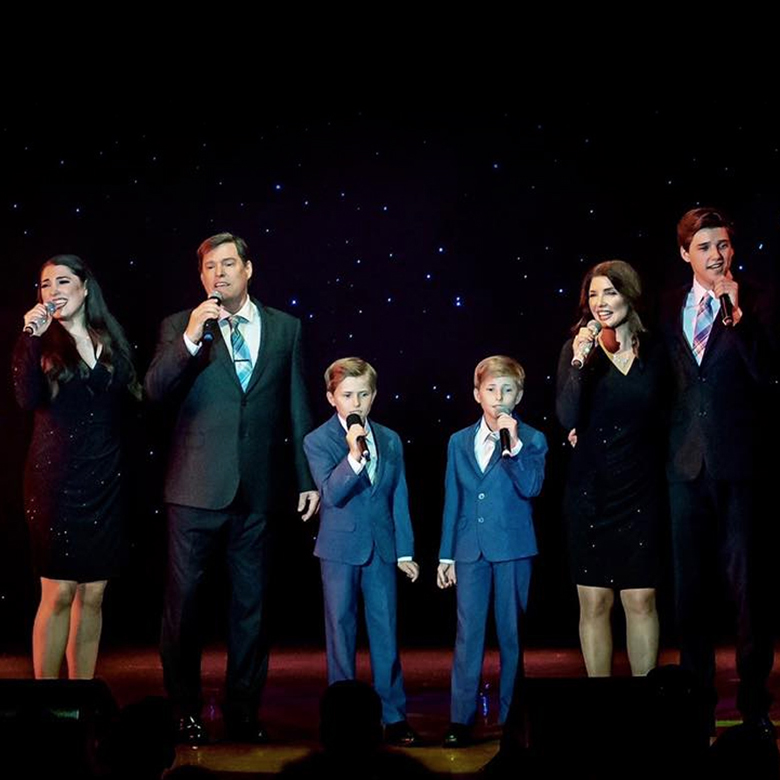 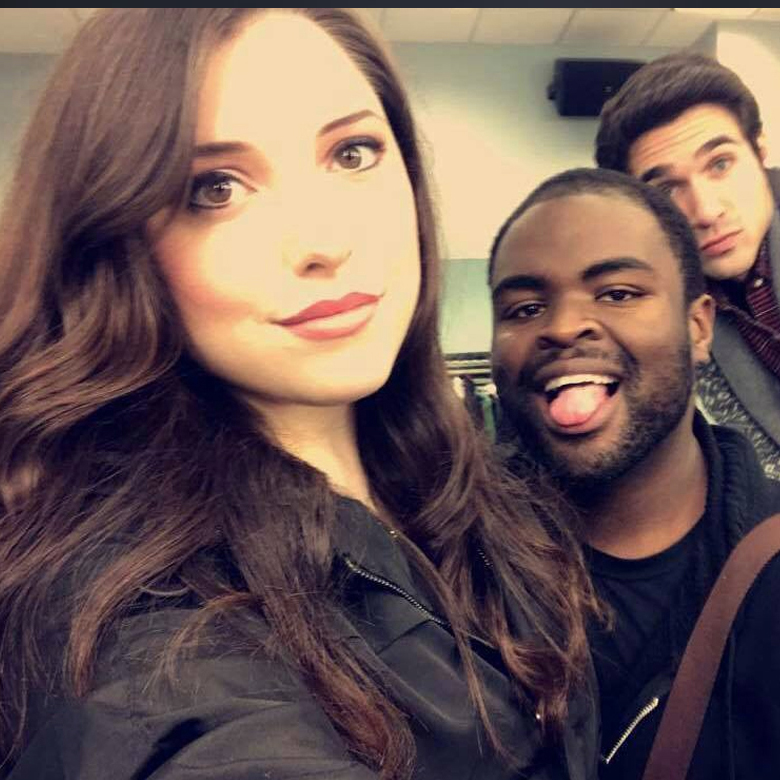 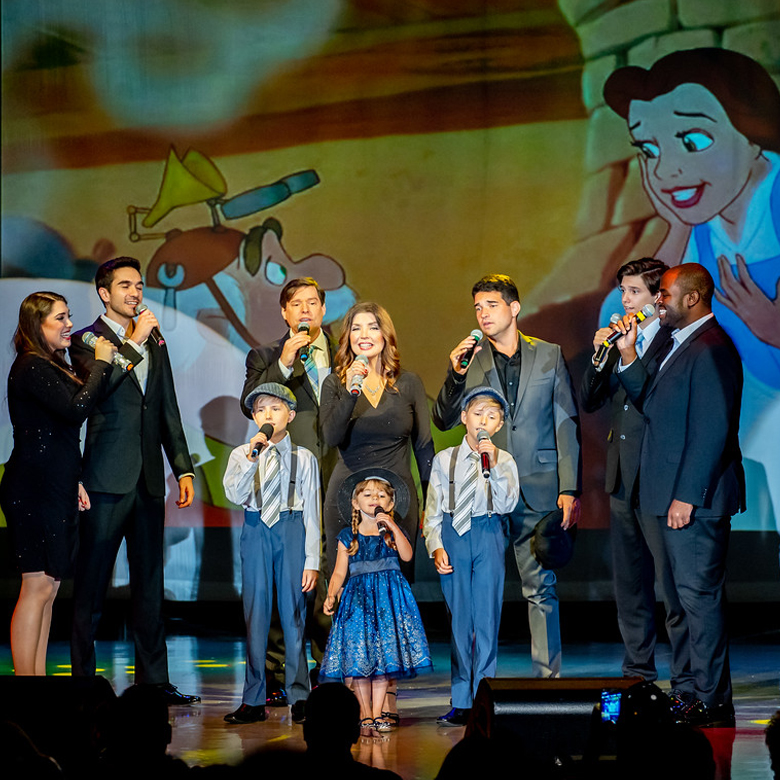 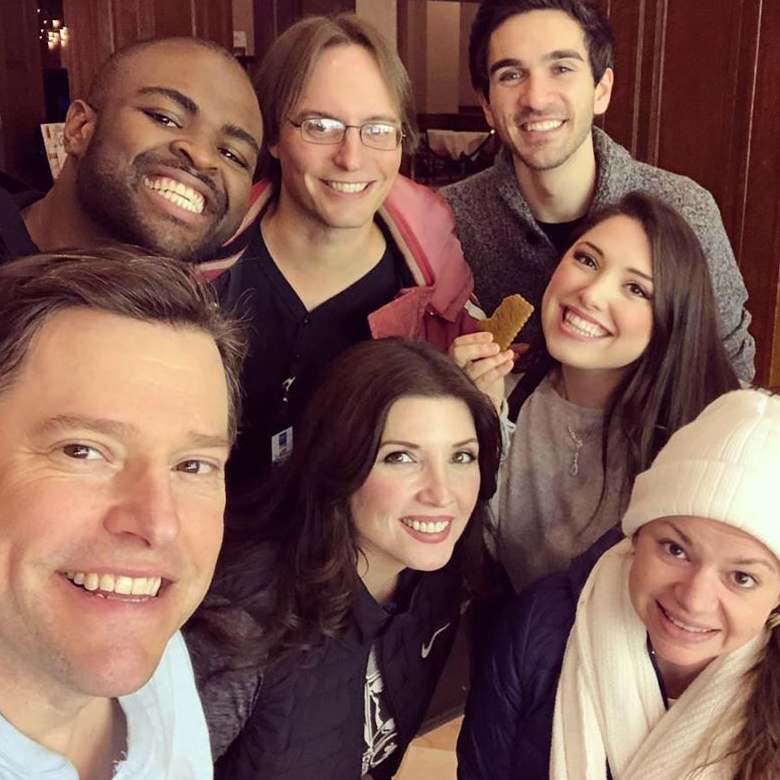 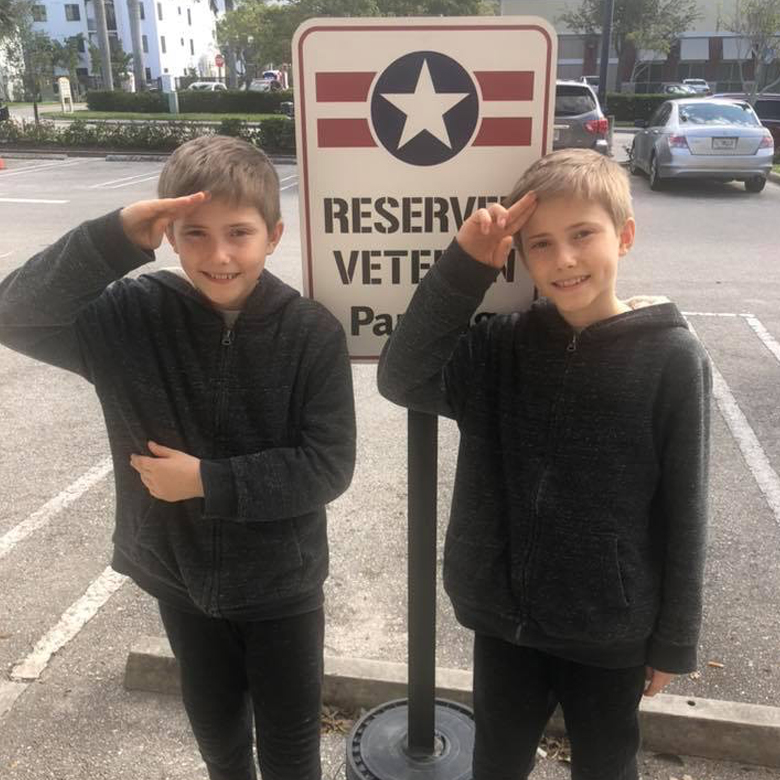 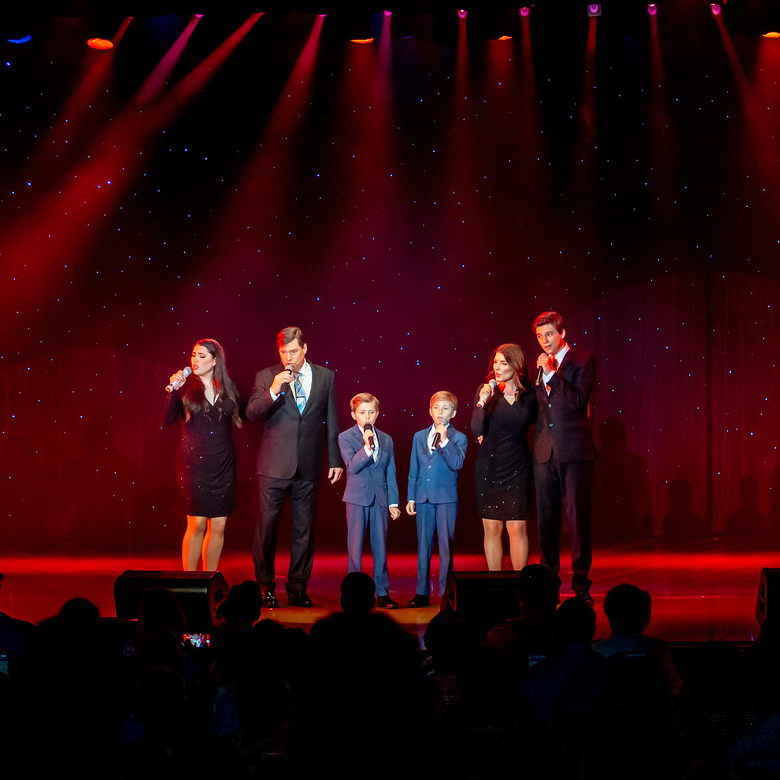 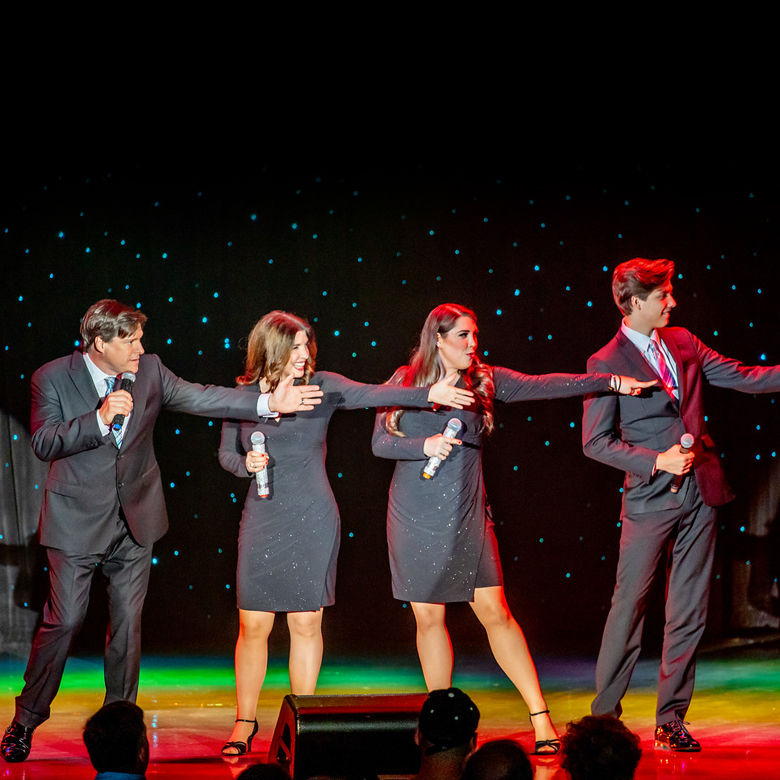 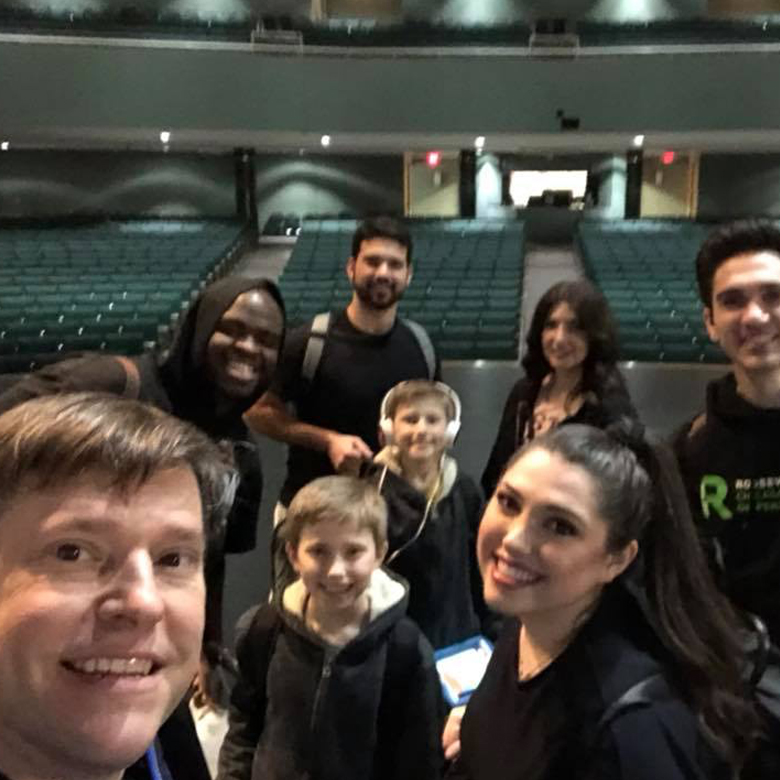 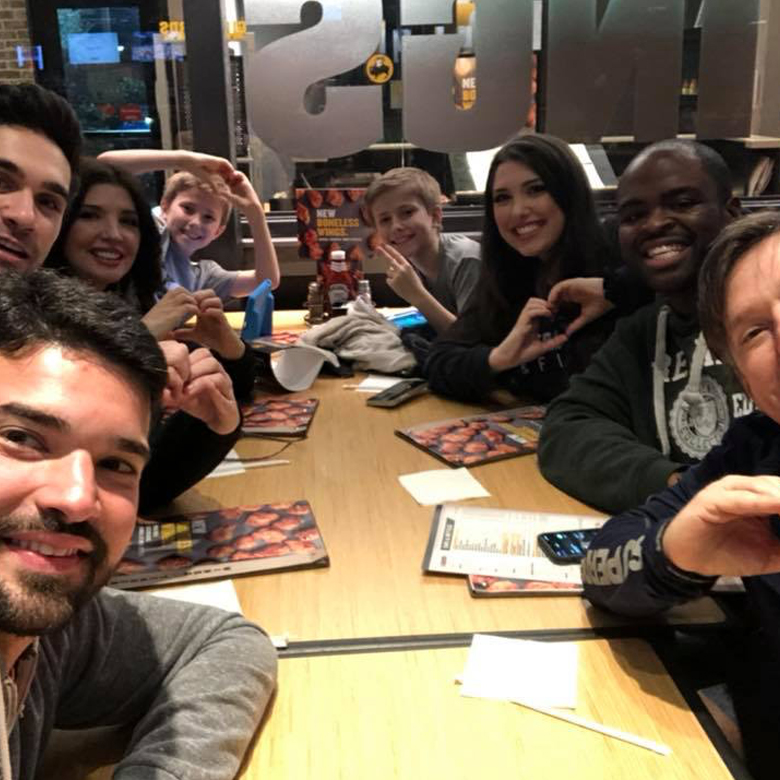 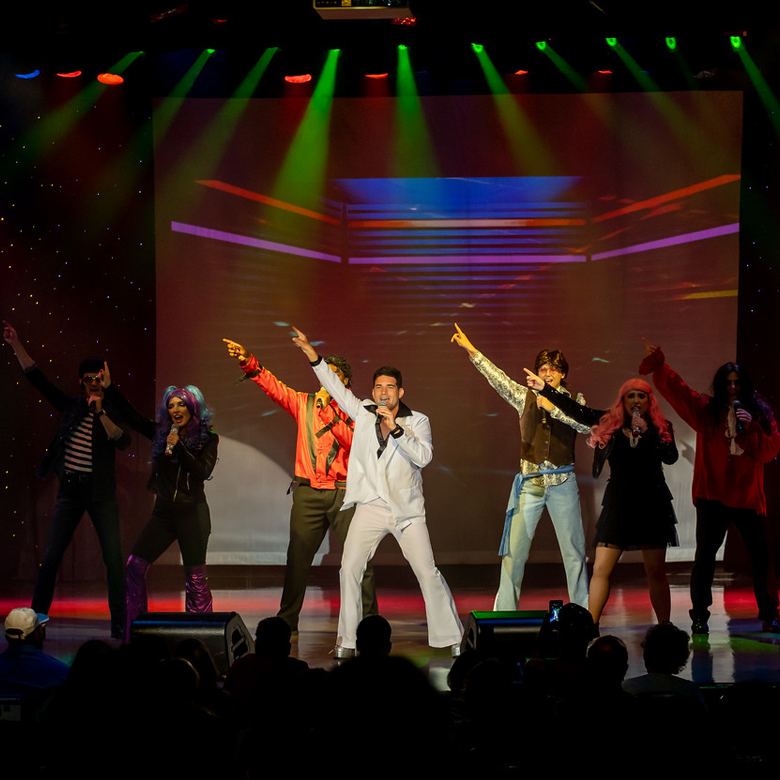